Valda Constance Sharp was born (1927) and bred in Dimboola. Her life is imbued with a giving heart that makes her Christian faith an everyday reality and an example for all. Her thirst for learning and enthusiasm for living are also an inspiration! Now in her nineties, Valda recently rekindled her love for the French language by joining a French Speaking course at the U3A in Horsham.

She shared her life and memories with me a few weeks ago, and it is with great honour and pleasure that I am now presenting this audio interview and photo gallery to you.

Valda’s papa, George Sharp was a very talented young boy. Here is a sample of his work as a 10 yo in his school book, 1907. Later, his creativity became more pragmatic, he used to mend all the family shoes. 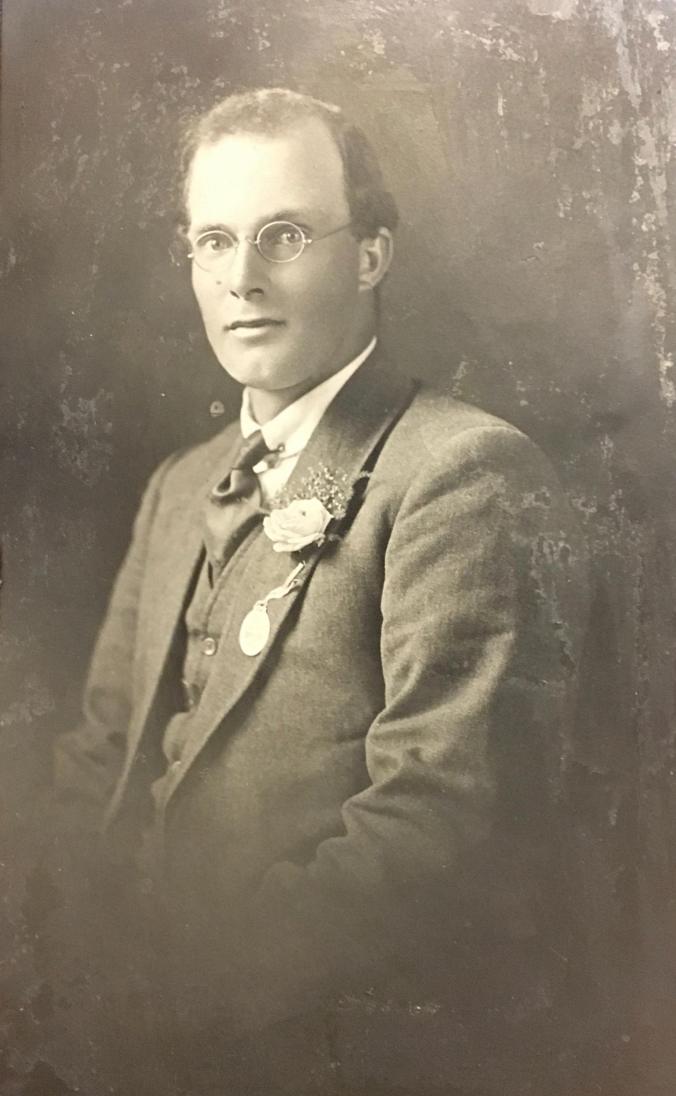 Annie Victoria Reed with her daughter Valda in front of their house in Dimboola. 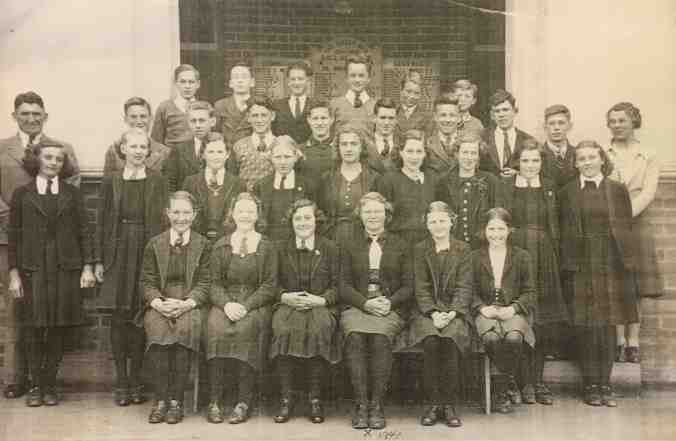 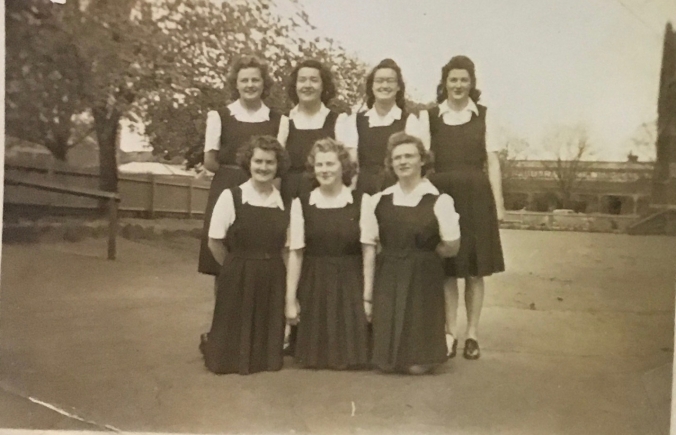 Valda loved sport and physical exercise almost as much as her singing. Here she is ( Front row, first on right) with the Teachers College basketball team in 1946.

.. and enjoying a little synchronised swimming with her friends! 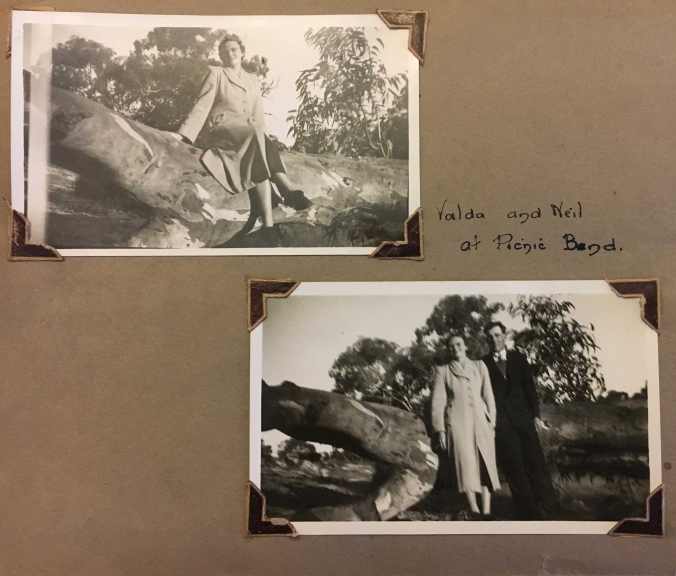 The Wimmera River held an important place in Valda’s life. Picnics and swimming, and when she met Neil Hateley, she shared her river with him as well. 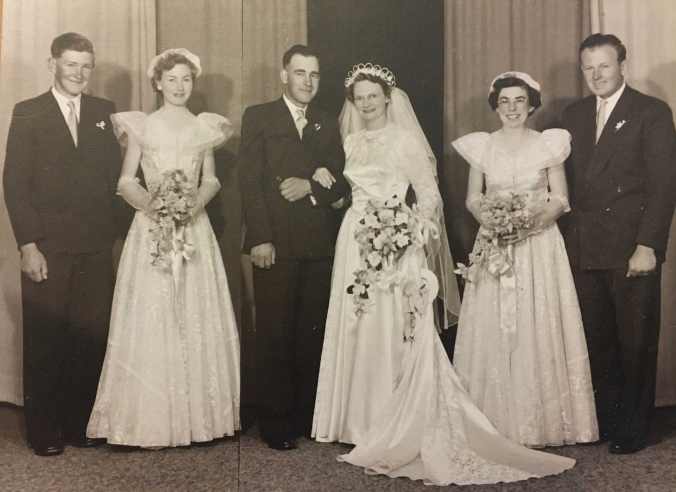 Neil and Valda were married on 9 October 1954 and moved to Neil’s parents farm on the Wimmera River near Quantong.

Christianity has always held a major role in Valda’s life, from teaching religion to school children, singing in a church choir and writing poetry, to being a Preacher and Church Elder.